The imporatance of straylight on the visual system has been studied since the beginning of the 20th century.  Straylight is produced by small inhomogeneities in the eye’s optical media caused by changes in refractive index. Due to the senile process of the crystalline lens number of ihomogeneities increase with age, and it results in the gradual increase of straylight despite of good visual acuity. Aging of the eye also leads to the cataract disorder which appears as an opacification of the natural lens and straylight elevation. It leads to severe functional difficulties like disability glare (e.g. blinding by oncoming car’s headlights, Figure 1), hazy vision and the loss of contrast and color vision as well. The literature has shown that cataract surgery is effective in reducing straylight. However, some healthy patients, after uneventful cataract surgery, have either no change or an increase in straylight upon crystalline lens exchange. This may result in postoperative dissatisfaction, even though visual acuity is good. To avoid disappointment following cataract surgery it is important to know what straylight value can be expected in pseudophakic eyes. Therefore, the retrospective cross-study data analysis was performed to establish a new reference for straylight, obtained by the C-Quant (Oculus Optikgeräte GmbH, Wetzlar, Germany) in the normal pseudophakic eyes. The pseudophakic norm might be considered as a predictive feature to improve the decision-making process before cataract surgery as well as to minimize the potential for disability glare and patient dissatisfaction. The results of this study, including the new pseudophakic norm and the model of straylight improvement following cataract surgery have already been submitted and will be published in the Journal of Cataract & Refractive Surgery. 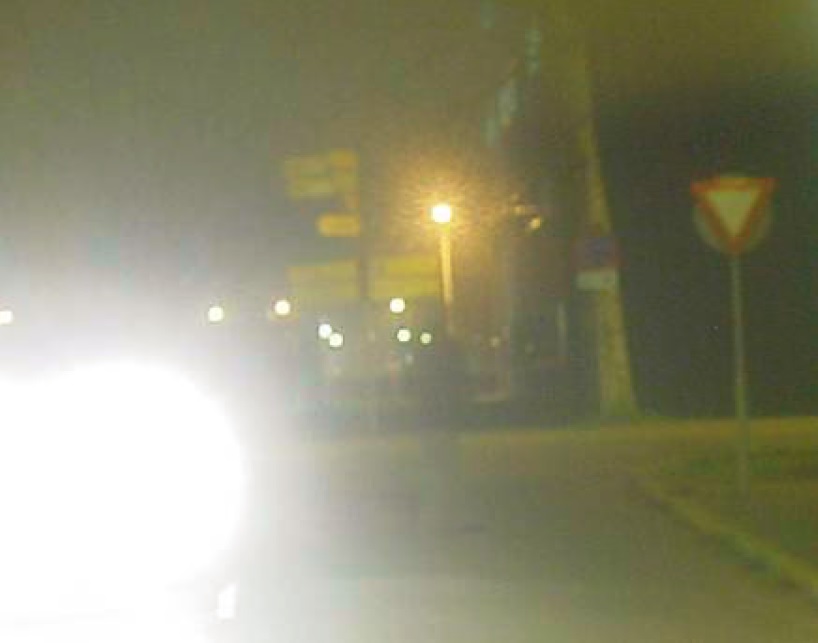 Figure 1. The visualisation of disability glare. The simulation was performed using the scattering filter (Encyclopedia of Eye, 2010, vol. 3, pp. 173-183).